Ideal for their aquaculture work, a third Seaeye Falcon has been delivered to Chile-based Underdeep Solutions. 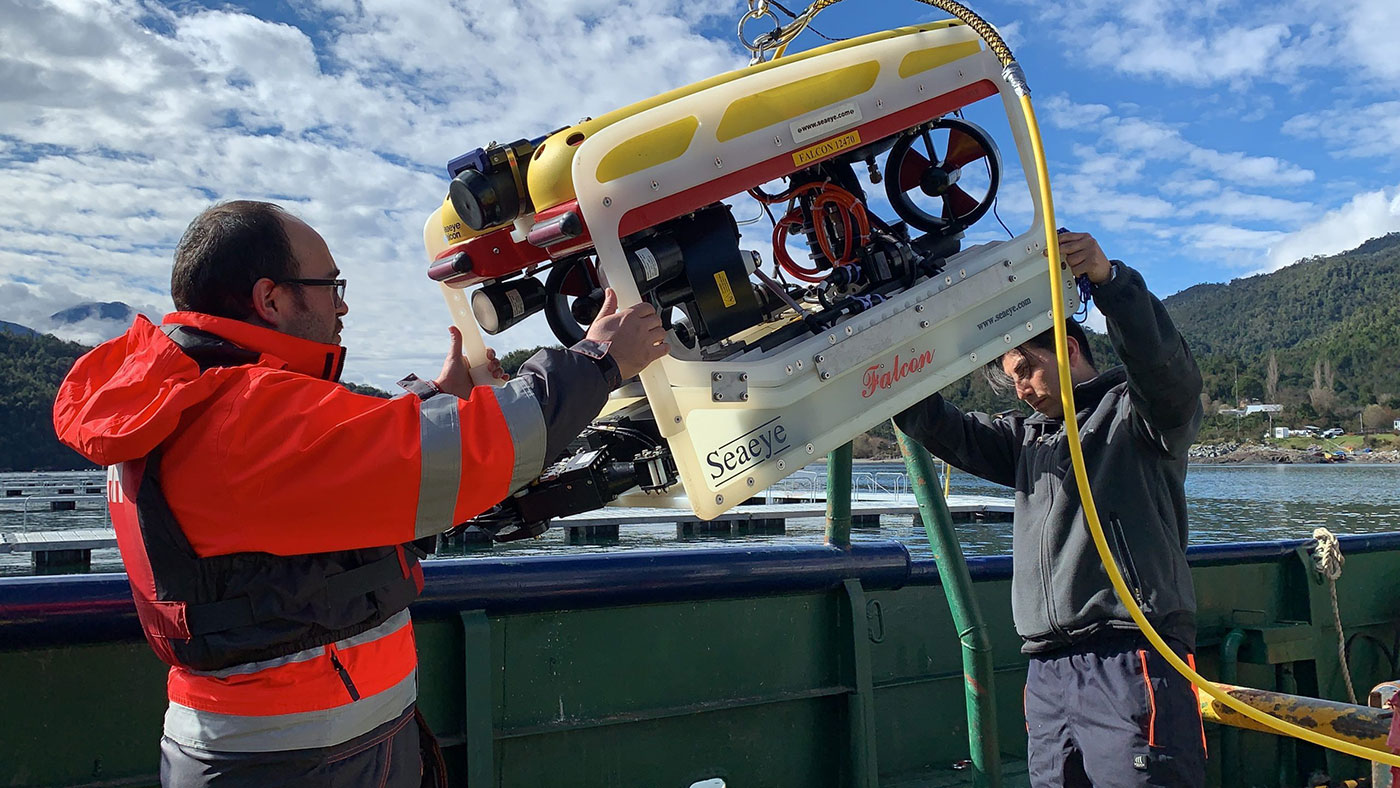 Reliability when working in extremely remote locations is a key reason for adding another Falcon to their fleet, says Underdeep Solutions.

It is rated the top underwater robotic vehicle in class worldwide, and Underdeep’s latest Falcon is the second 1000m deep-rated version for the company, who specialise in fish farm inspection and support throughout Chile and the region.

Underdeep's three Falcons are currently working at full capacity in the aquaculture facilities of the major aquaculture company, Salmones Camanchaca.

Along with inspecting nets and moorings, Underdeep deploy their Falcons, fitted with manipulators, to perform light work tasks around fastenings and buoys, as well as collecting and recovering items.

Their new Seaeye Falcon DR is fitted with a five-function manipulator and soft rope cutter, a Kongsberg HDTV camera, B&W reverse camera, a BlueView multi-beam sonar and an Applied Acoustic high-end USBL — that is now fitted to all Underdeep’s Falcons.

The success of the Falcon in Underdeep’s aquaculture work comes from its reassuring reliability, favoured by their pilots for working in isolated locations and its power, agility and steadiness in strong cross currents and harsh conditions whilst heavily loaded with equipment.

The Falcon’s world-winning concept comes from having created a highly reliable vehicle packed with five powerful thrusters and Saab Seaeye’s iCON™ intelligent power and distributed control architecture, all fitted into an easily handled metre-sized vehicle that can adopt different tools and sensors for undertaking numerous intricate and demanding tasks.

A Seaeye Cougar XTi is being considered as an addition to Underdeep’s vehicle fleet. The 3000m rated Cougar has six powerful SM7 thrusters and Seaeye’s iCON™ control system, making it ideal for handling robust equipment in strong currents whilst manoeuvring around complex structures.

Together with its aquaculture support operations, Underdeep also undertakes a range of other work across South America, including shipwreck recovery, tunnel inspection and offshore support. 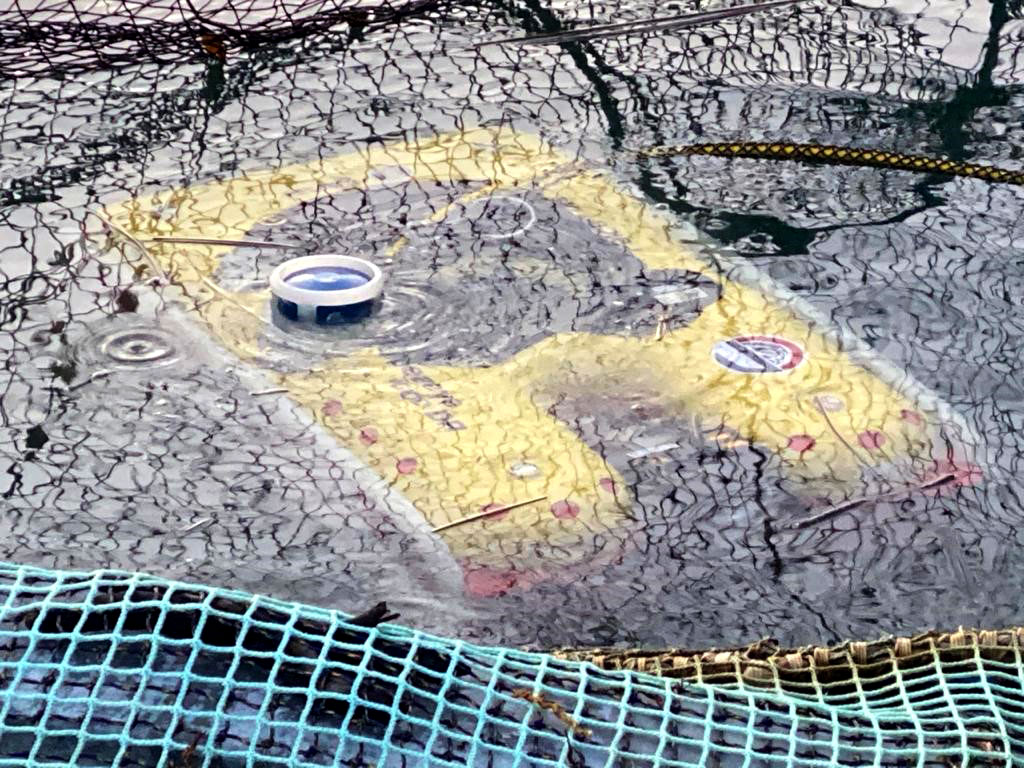 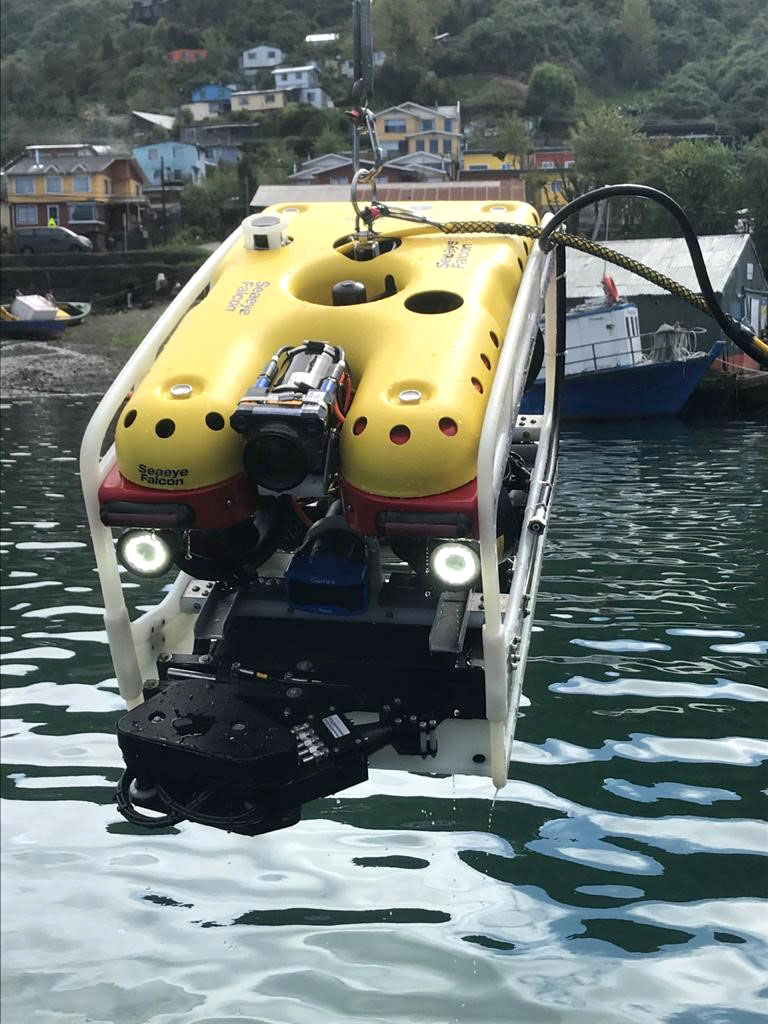 Underdeep Solutions is an established service provider for the South American region in support of the aquaculture sector and other underwater operations including tunnel inspection and offshore.