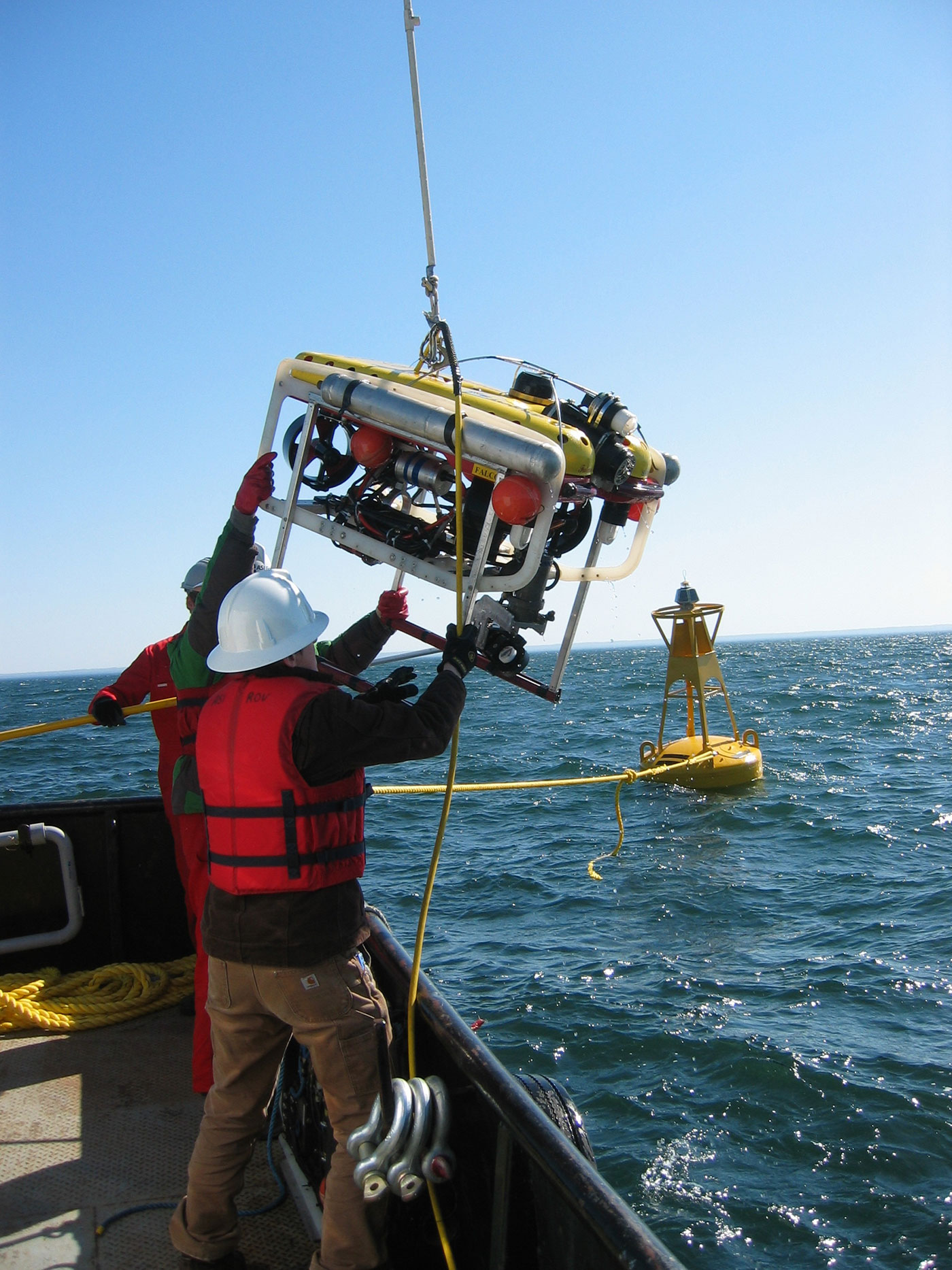 One of the ASI Falcon fleet in operation.

Renowned for being the first to ingeniously exploit the Falcon’s adaptive intelligent technology by sending the 300 metre rated remotely operated underwater vehicle on a five kilometre long tunnel inspection, the company is now adding the 1000 metre rated Falcon version to their Falcon collection.

Bob Clarke, manager of ROV services at ASI Marine, says he chose the 1000 metre Falcon to further expand the capabilities of the fleet across all areas of its inland operations.

“We are familiar with the Falcon’s potential, its operation and its maintenance. It’s also compatible with umbilical tethers already in our inventory and it is easy to add tooling modifications, brackets and mounts previously developed.”

He explains they chose the Falcon concept for its “manageable size, good thrust-to-weight ratio, telemetry capacity, and unlimited inspection duration”.

ASI Marine’s inventive ability to exploit the adaptive intelligent technology capabilities of the Saab Seaeye Falcon will be further enhanced by the new 1000 metre rated Falcon with its advanced iCON intelligent control architecture.

Already the world’s top-selling vehicle in its class, the Falcon’s international success comes from a concept that packs into a metre length vehicle, five powerful thrusters with an iCON intelligent control architecture that provides the power and control to manoeuvre with exactitude whilst heavily loaded with equipment, and remain steady in strong cross currents and turbulent water when undertaking precise, complex or robust tasks.

The control through Saab Seaeye’s iCON intelligent infrastructure, provides each device on the vehicle with its own microprocessor, thereby allowing tools and sensors – usually found in much larger vehicles – to be easily added or changed, and custom options to be integrated, making it an ideal platform for numerous intricate and demanding applications.

As a module-focussed concept, the Falcon has continuous automatic diagnostic monitoring to ensure each device is fully interfaced and working correctly.