Saab Seaeye has received an order from the Defence Material Organisation (DMO), within the Ministry of Defence of the Netherlands for deliveries of the Sea Wasp underwater vehicle system. 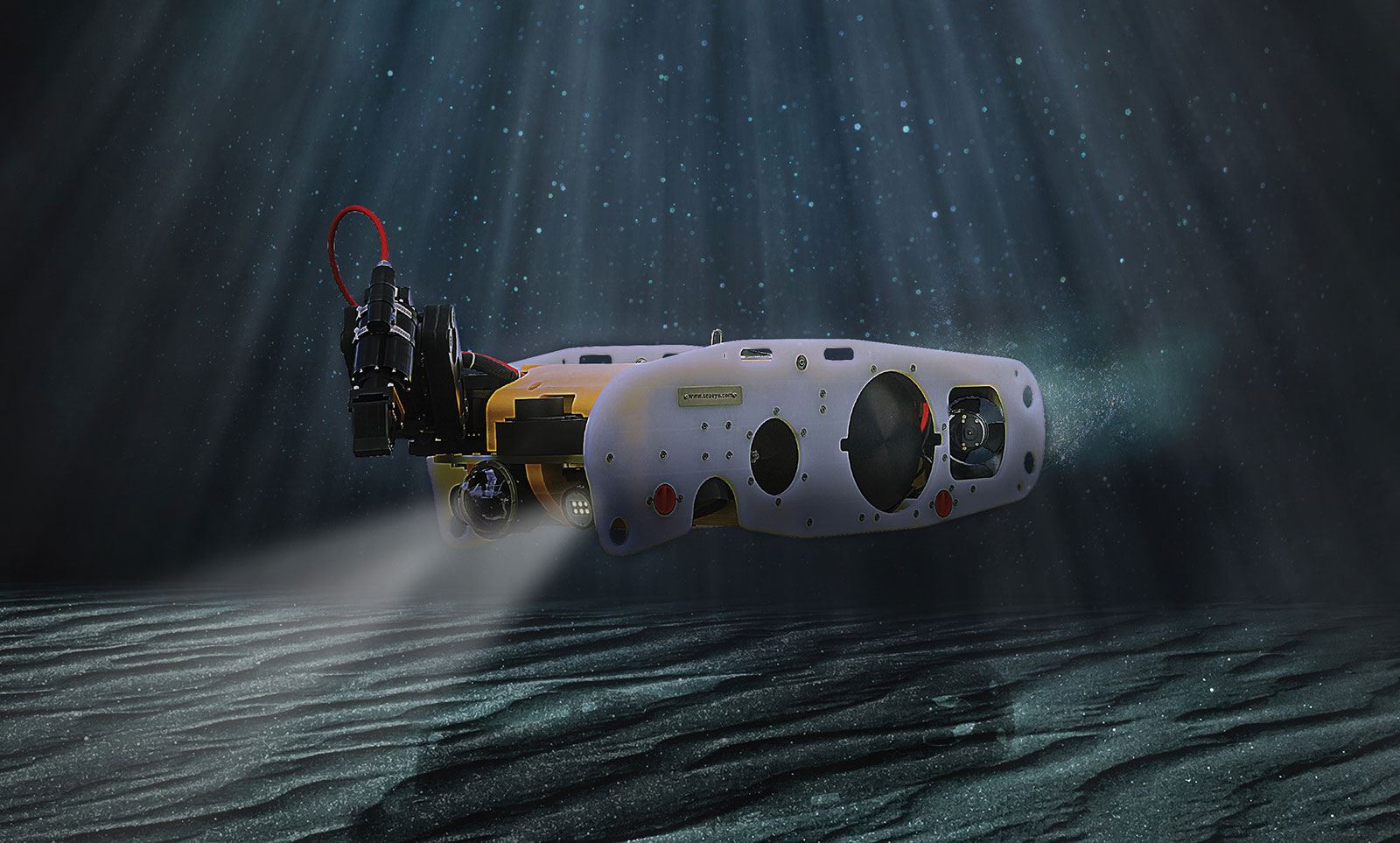 Saab Seaeye Sea Wasp will be used by the Dutch Navy.

The Sea Wasp systems to be delivered will be used by the Dutch Navy.

With a base weight of only 75 kg, Sea Wasp is a small and flexible ROV which can be used for a wide range of underwater operations, both within the commercial and military sectors. Sea Wasp can, for example, be used for sea mine detection and other reconnaissance operations.

“We are delighted to deliver our Sea Wasp vehicle to the first European customer, a giant milestone for the product. It is also the first order we have received directly from DMO, which has strengthened the relationship with the customer and may facilitate future contracts and orders,” says Kate Palmér, Program Manager at Saab Seaeye.

The order also covers some development, including the integration of the customer-specified Blueview sonar in the vehicle and HMI