Built to survive in nuclear storage ponds, a sixth Saab Seaeye Tiger-N robot has been ordered for the Sellafield nuclear site. 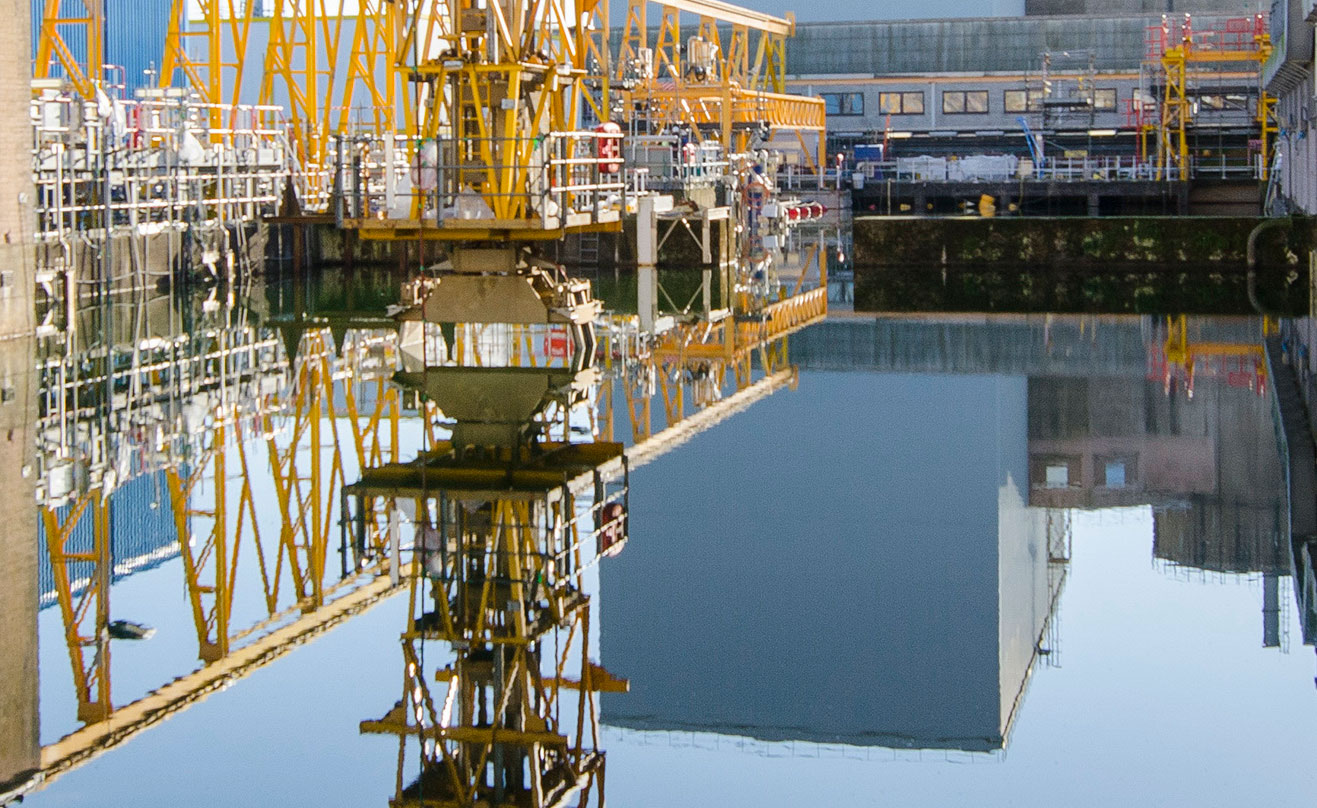 The sixth Seaeye Tiger-N joins a fleet of nuclear-environment enabled Seaeye Tiger-Ns, deployed to gather and sort, metre-long, 15kg radioactive fuel bars, for removal to long-term storage, among other roles.

Specially adapted by Seaeye and Sellafield engineers for work in one of the most highly corrosive environments on the planet, the proven Saab Seaeye Tiger design was chosen for its reliability in demanding conditions.

Such reliability is vital as it limits intervention by operators for maintenance purposes, thereby considerably reducing their exposure to the hazardous environment.

The new Tiger-N replaces the Tiger-N used for training and as an operational spare, which will be redeployed to the Pile Fuel Storage Pond for cobalt cutting operations, a key operational priority for the Tiger-N robots.

The robust Seaeye Tiger design has a 20-year record of working in challenging conditions around the world and has the thruster power and ability to manoeuvre in tight spaces with agility and precision. 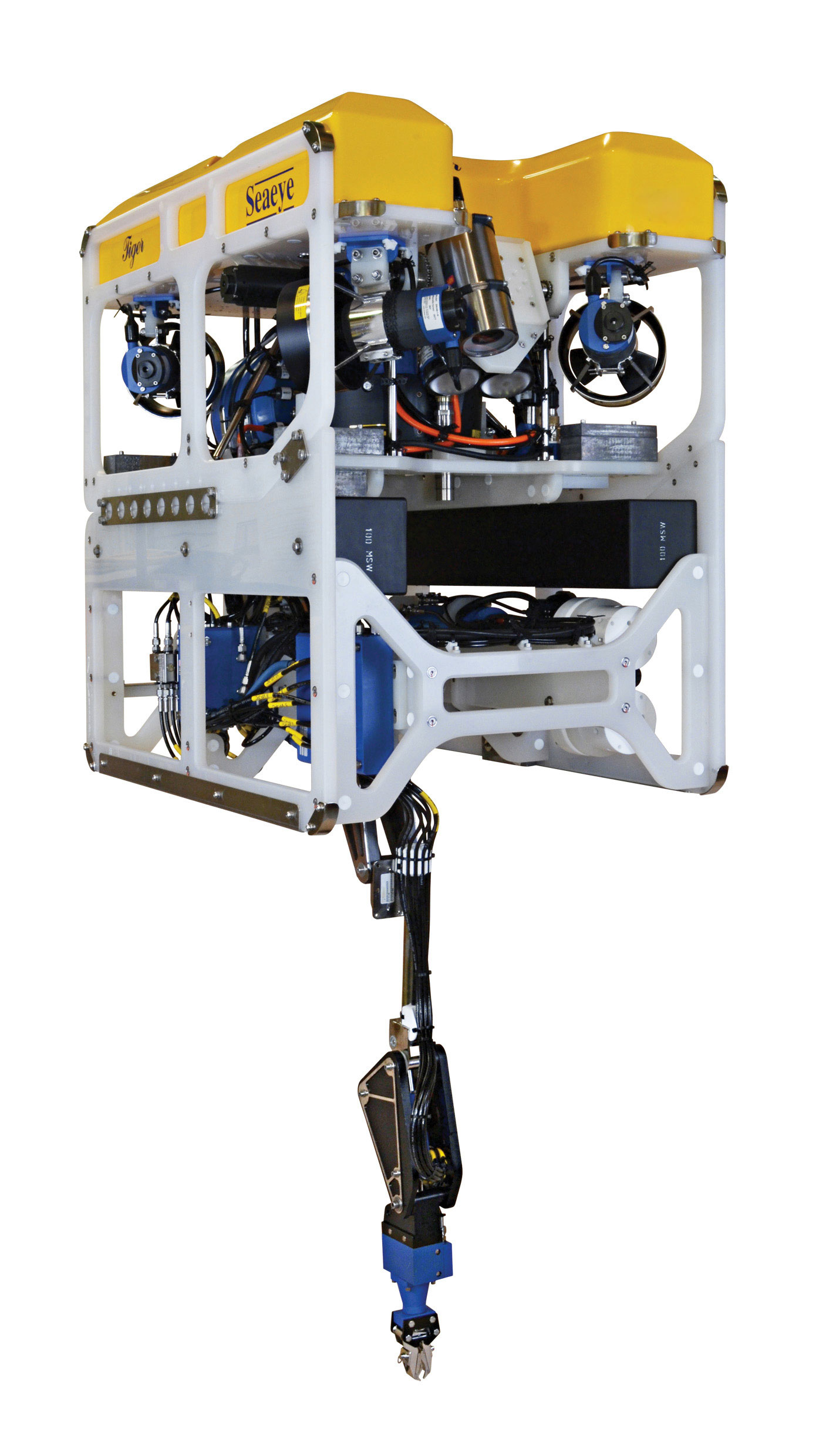