ANOTHER RECORD-BREAKING SABERTOOTH FOR HIBBARD 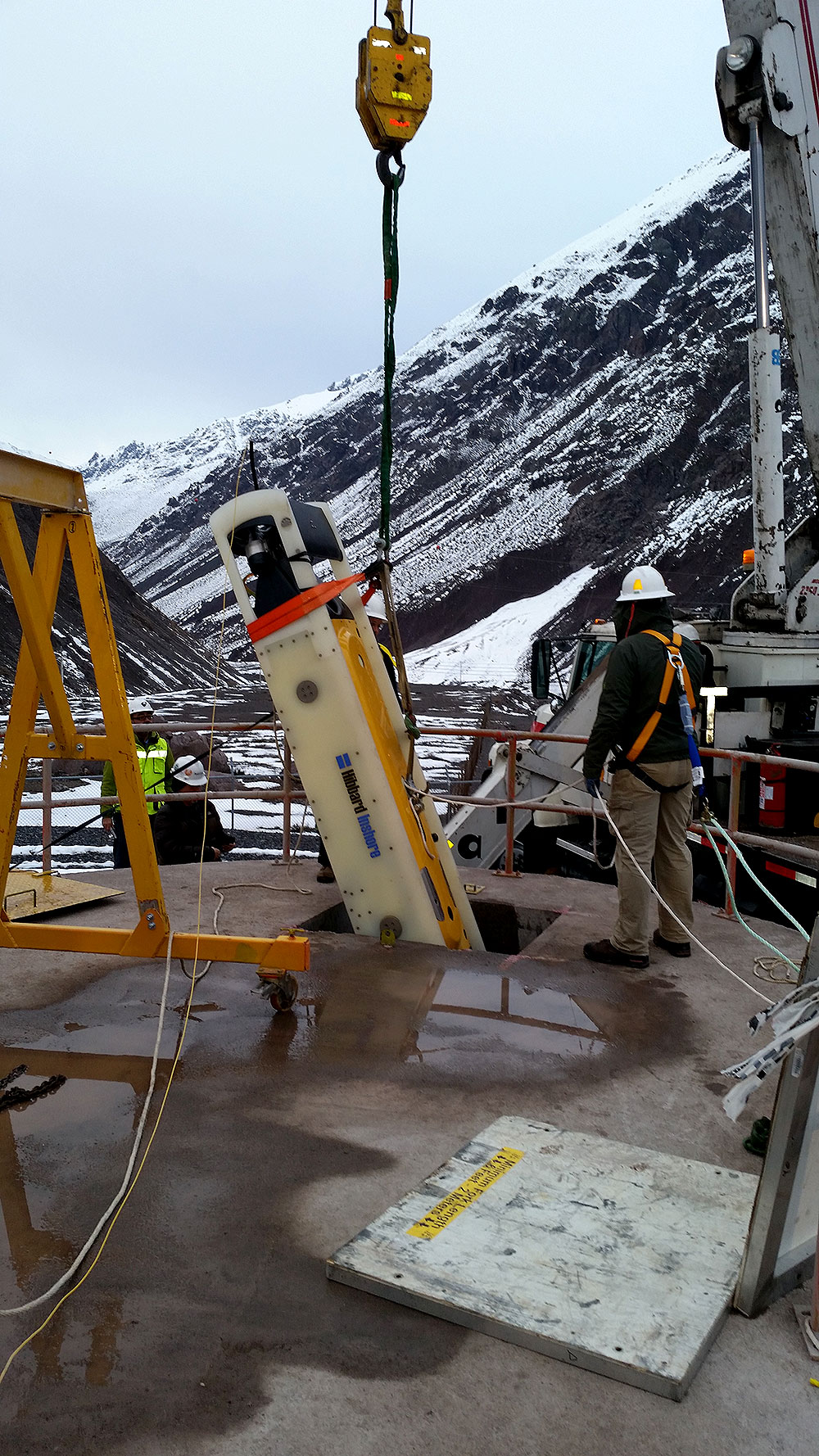 The Michigan-based company was first to adopt the pioneering Sabertooth technology for long tunnel inspection, breaking their record with a 12 kilometre Australian run using their initial Sabertooth vehicle.

The advanced Sabertooth technology also enabled them to lead in water-filled tunnel inspection at speed and against flow – and negotiate more consecutive bends than conventional systems.

And unlike conventional systems, the Sabertooth’s ability to operate in six degrees of freedom means it can inspect all orientations of vertical shafts, bends and angles throughout a tunnel whilst on the move.

They have deployed the double hull Sabertooth for inspecting the longest water supply tunnel in South Korea as well as a major hydro-electric tunnel in California.

With that success and the expanded capacity the double hull offers, Hibbard Inshore is again “pushing the envelope” with the assistance of a Sabertooth to reach 20 kilometres or beyond from a single access point.

“The Sabertooth family of hybrid AUV/ROV multi-role vehicles has given us the ability to extend the range and conditions in which flooded tunnels can be inspected,” says company President, Jay Hibbard.

“Compared to conventional ROVs, we have a more stable sensor platform, increased survey speed, longer range, higher tolerance for water flow, and the ability to perform both live tethered and autonomous operations.”

Head of Saab Seaeye Sweden, Johan Lundgren, says that Hibbard Inshore has, over the years, clearly shown that they can build an excellent service offering on top of the Sabertooth platform:

“We are really excited to extend and expand our joint efforts to push the borders for the capabilities of the Sabertooth family in Civil Engineering.” 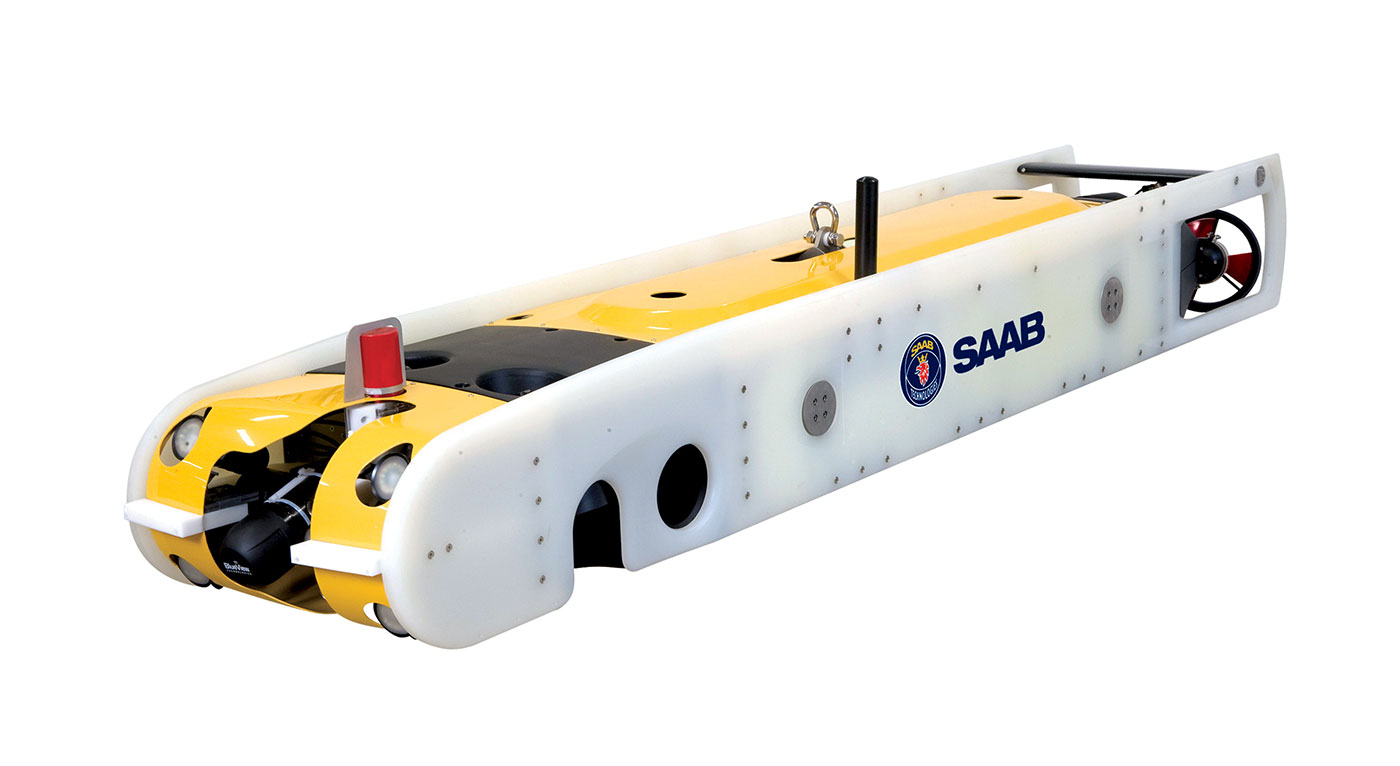 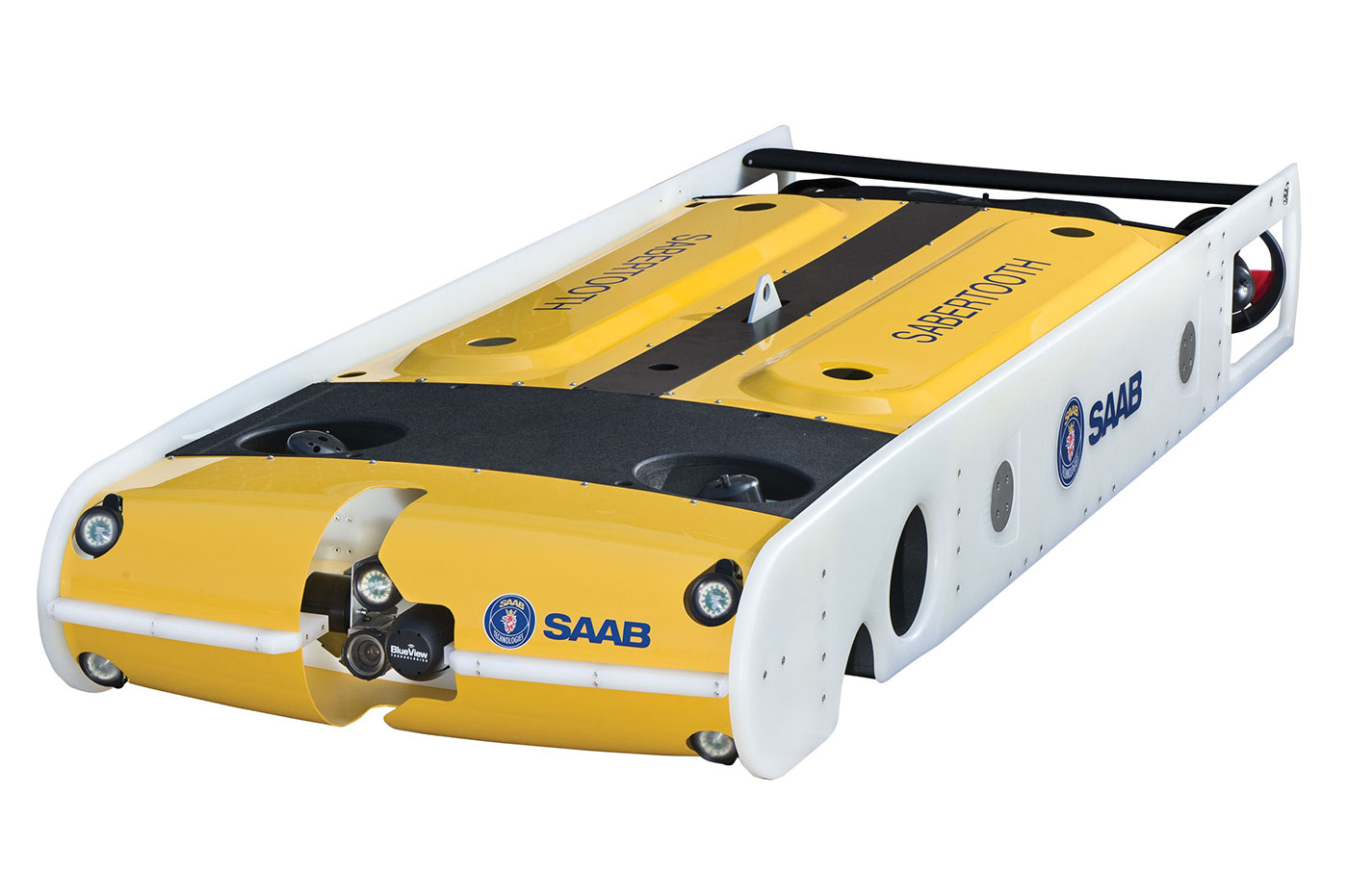 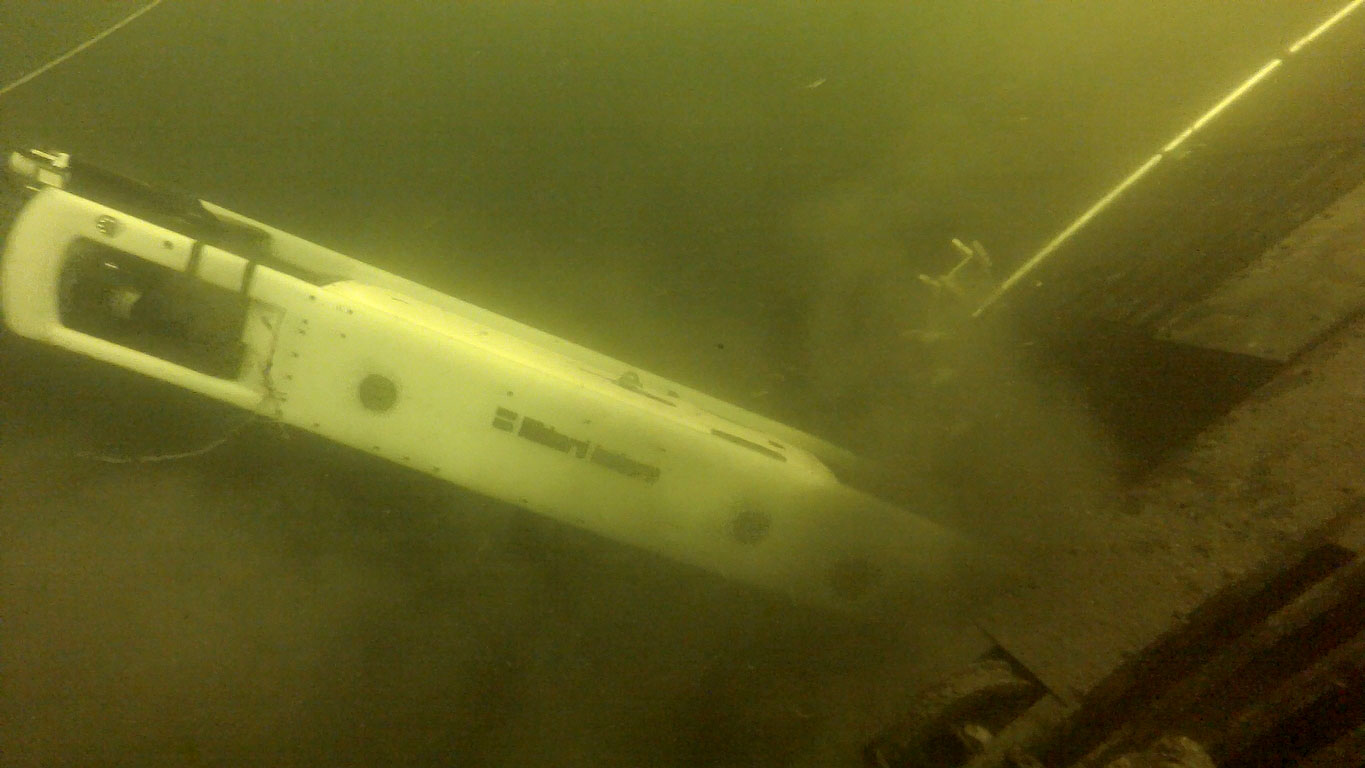