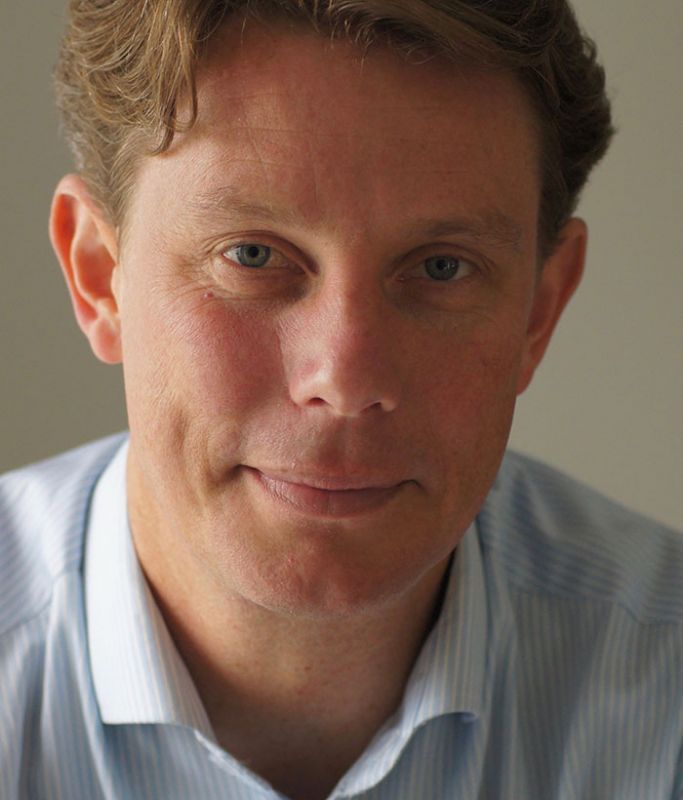 Jon was appointed Managing Director in September 2012. He joined the company in 1998, rising from ‘special projects’ engineer to Engineering Manager then Engineering Director. In this role he was responsible for bringing smarter underwater robotics to the market with significant technological advances and product design achievements. Notable developments include the highly successful and powerful XT systems; the intelligent control of nodes concept (iCON); and undertaking the complex challenge of integrating military and commercial underwater technologies to bring new solutions to problems in both sectors of operation. 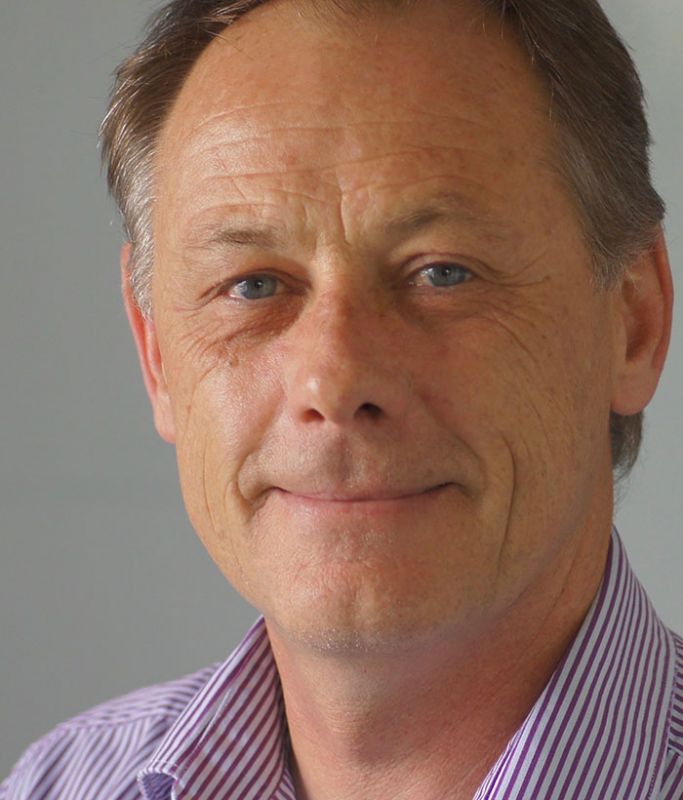 Matt joined Saab Seaeye in 1993 with an Honours Degree in Engineering Systems and eight years previous experience in underwater engineering with GEC Underwater Weapons Division. For a number of years he held the position of Engineering Manager during which time his achievements included the development of the Seaeye Tiger, Lynx, Panther Plus and Seaeye Falcon. In 2002 he took over the position of Sales and Marketing Manager. In May 2003 he became Managing Director of Seaeye Marine and in 2008, took on the role of Sales Director. Matt continued as Sales Director of Saab Seaeye and is now Products Director. 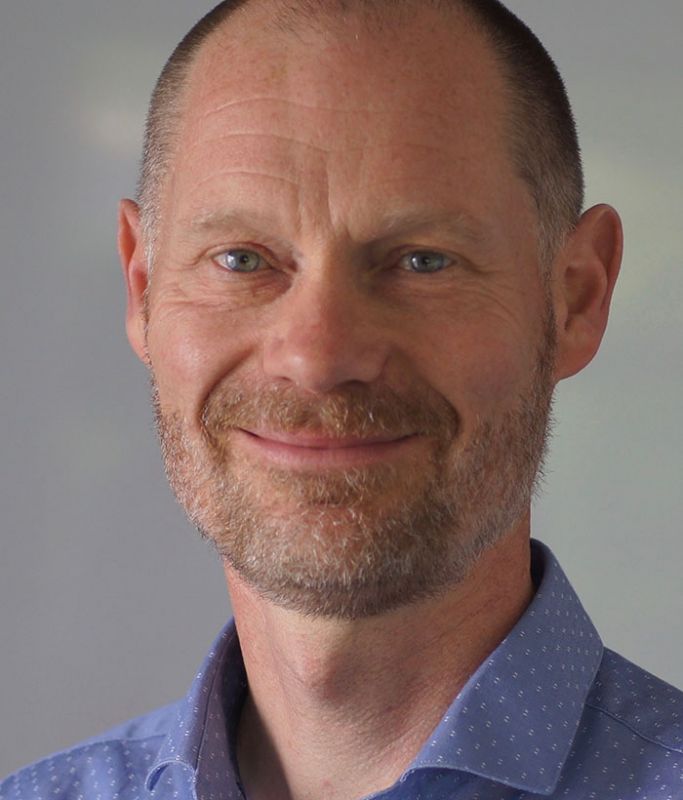 Tim joined Saab Seaeye in November 2015. Prior to this, Tim spent 5 years as Director of Project Management in the renewables industry and before that he held various program leadership roles in engineering consultancies and first tier automotive suppliers. Tim's achievements are establishing project management organisations, developing project management competence and driving the delivery of new products to market. Tim has a degree in Mechanical Engineering from UMIST and is a member of the Association for Project Management. Tim is enthusiastic about promoting the benefits of professional project management as an enabler for business growth. 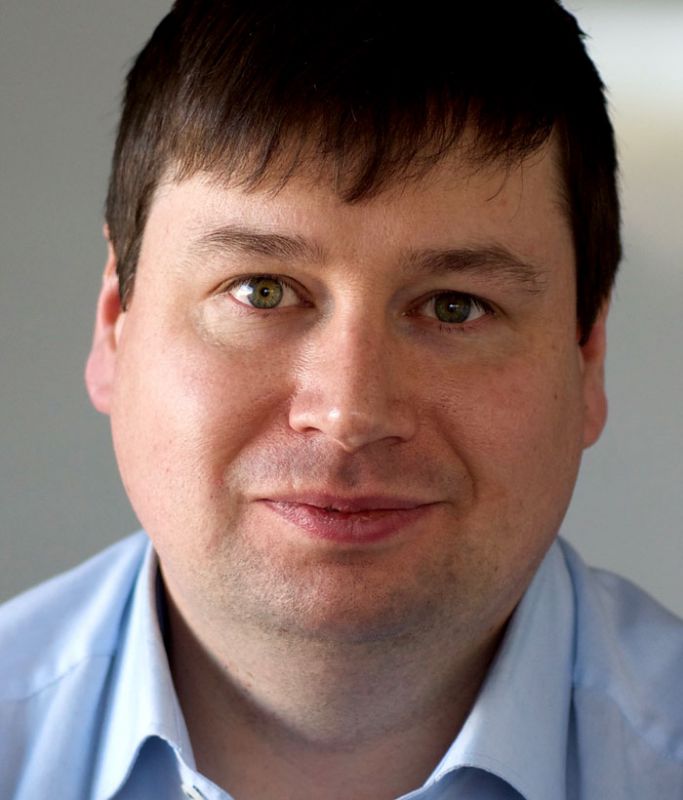 Ryan joined Saab Seaeye in 2019 having spent over 20 years working in the ROV industry. Ryan has gained considerable experience having held various operational and commercial roles. Starting his career with a focus on mechanical engineering then moving into electronics provided a good platform for progressing onto ROVs. Despite the latter part of his career being spent in senior management roles, Ryan has maintained his technical outlook with a passion for ROV technology. Ryan’s primary responsibilities are the planning and execution of the business development activities within the company. 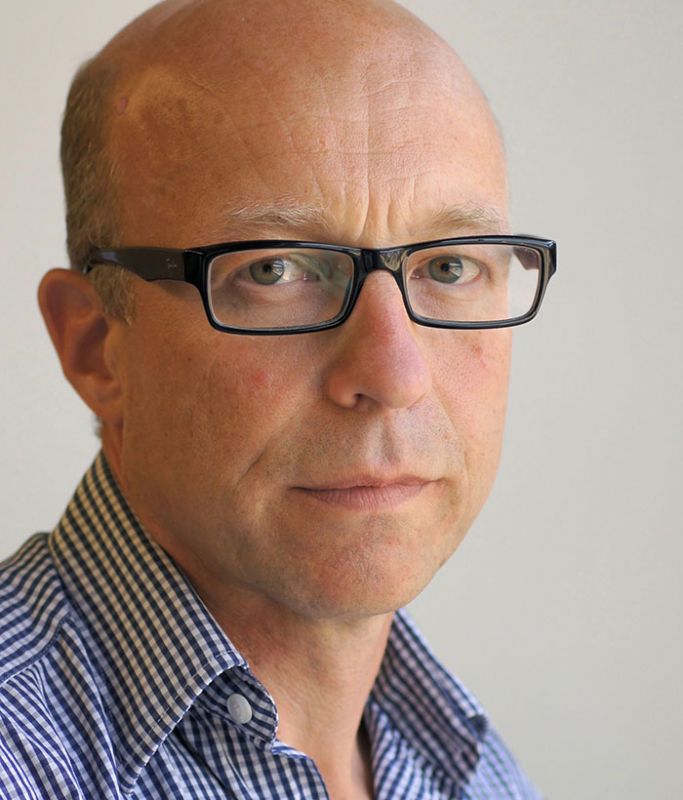 James joined Saab Seaeye in 2007 from a marine electronics background with 15 years of experience in sales, marketing and management of key accounts and distribution in the UK, Europe and the Middle East markets. His primary responsibility is for vehicle system sales in the UK and internationally as well as the management of the sales department. 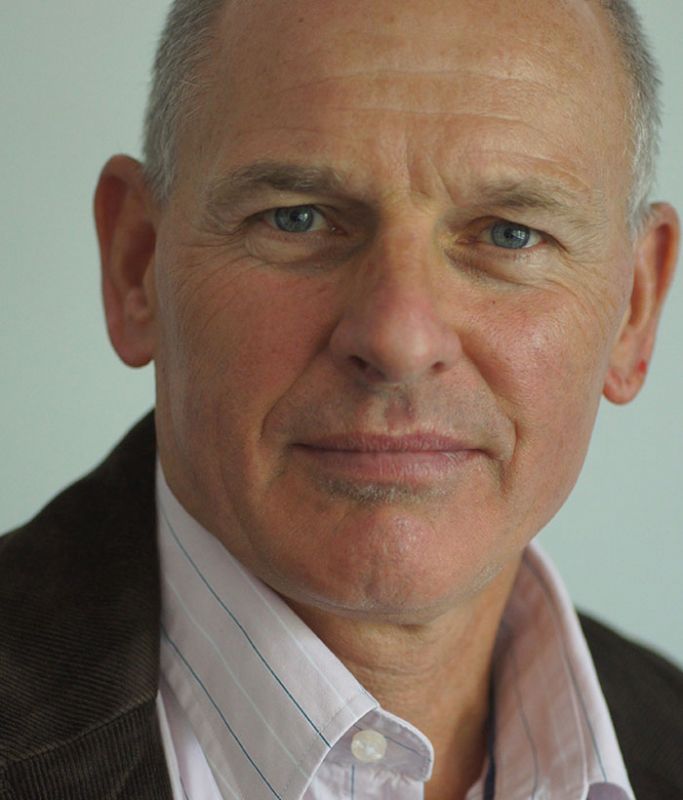 Chris joined Saab Seaeye in March 2012 after a 30 year career in the Royal Navy where he specialised as a Warfare Officer in Mine and Anti-Submarine Warfare and Diving. His previous career has, amongst other things, seen him in command of a mine hunter and of the UK’s Diving School. He has extensive experience in joint operations and led the Navy’s mine warfare capability team during the Second Gulf War and was involved in the development of Naval Training. 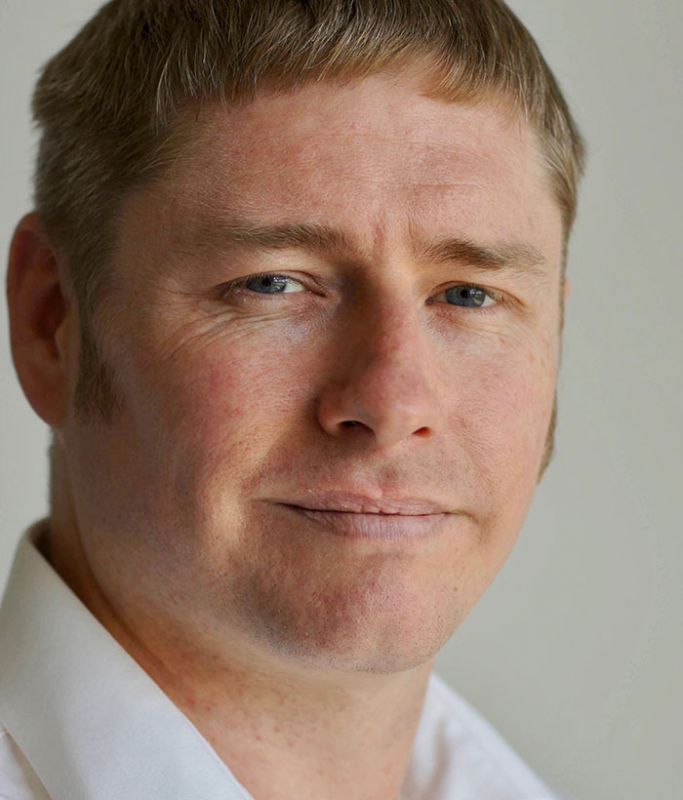 Chris manages an expanding customer support function for underwater vehicle systems around the world, including the provision of spares, 24 hour technical support and product service. Having joined the company in 1998 as an apprentice, Chris brings considerable knowledge and experience to the role of customer and distributor support across all Saab Seaeye vehicles. 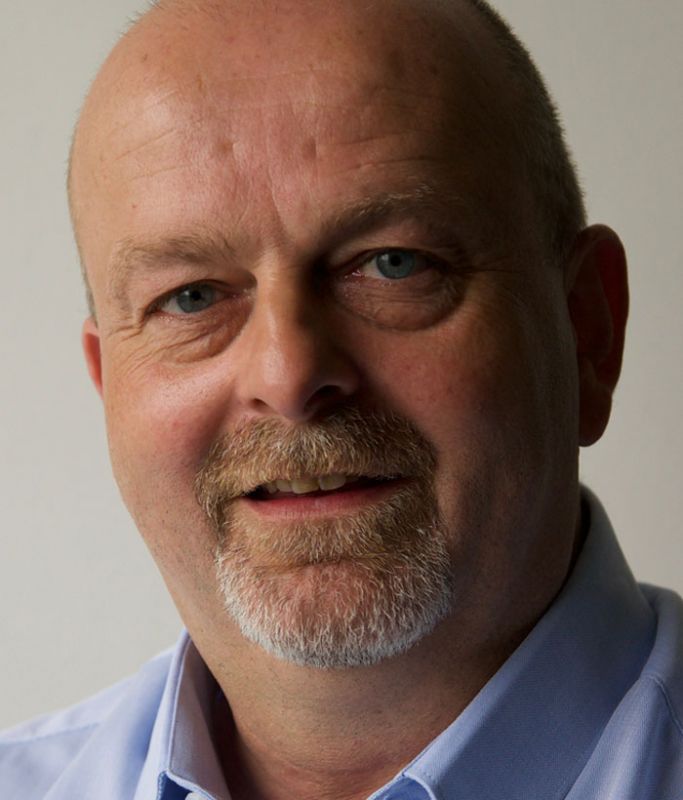 Gareth joined Saab Seaeye in May 2018. Previously, he spent 20 years manufacturing telecommunication cables and optical splicing enclosures working in production management and planning and process improvement roles for Pirelli/Prysmian Cables. Following a move into deep sea seals and bearings, he spent the next 10 years with Wartsila, responsible for manufacturing metal and composite sealing solutions for a wide range of customers and markets. Gareth's primary responsibility is the overall management of the manufacturing processes within the company. 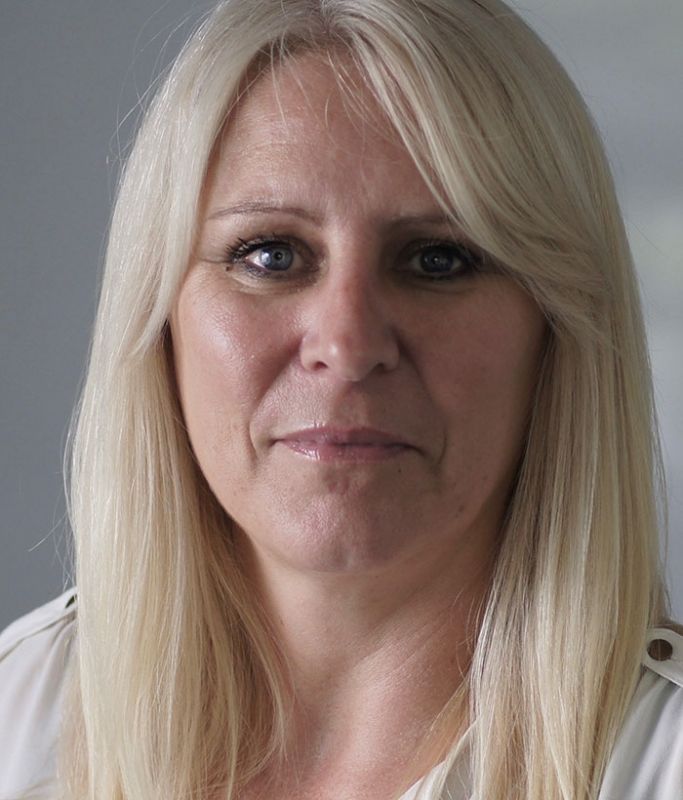 Lynne joined Saab Seaeye in May 2016. Lynne started working in HR almost 15 years ago for McLaren Automotive before moving to Airbus Defence & Space (Portsmouth) in 2006 where she was responsible for the Spacecraft Payload AIT and Procurement organisations. She moved through various roles within Airbus including Subcontract Manager, Learning Manager, HR Business Partner and Head of HR for site. Lynne's primary responsibility is the overall management of the HR department within the company. 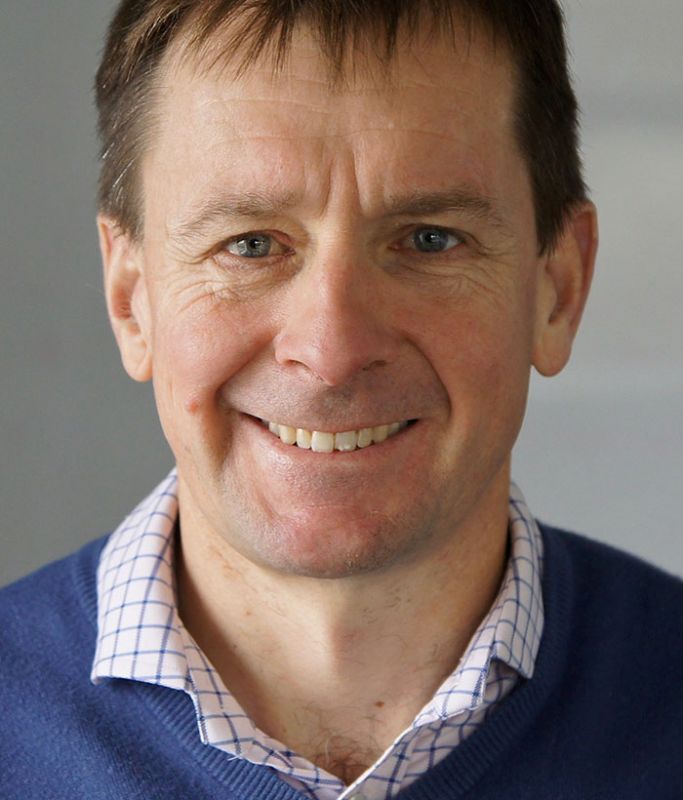 Seumas Kilpatrick ACA started with Saab Seaeye in early 2017 with a wide range of business finance experience in software and growing technology companies. After a 2.1 BEng degree from Southampton University and ICAEW training with Ernst and Young he has held a variety of senior finance roles in the software and technology sectors. Seumas was CFO at Nimbus the process management software business and has worked with a large range of multinational clients, he has also held a variety of roles within various emerging technology businesses. Seumas is enthusiastic about ensuring the finance team accurately complement the business processes and reporting in all areas of business activity. 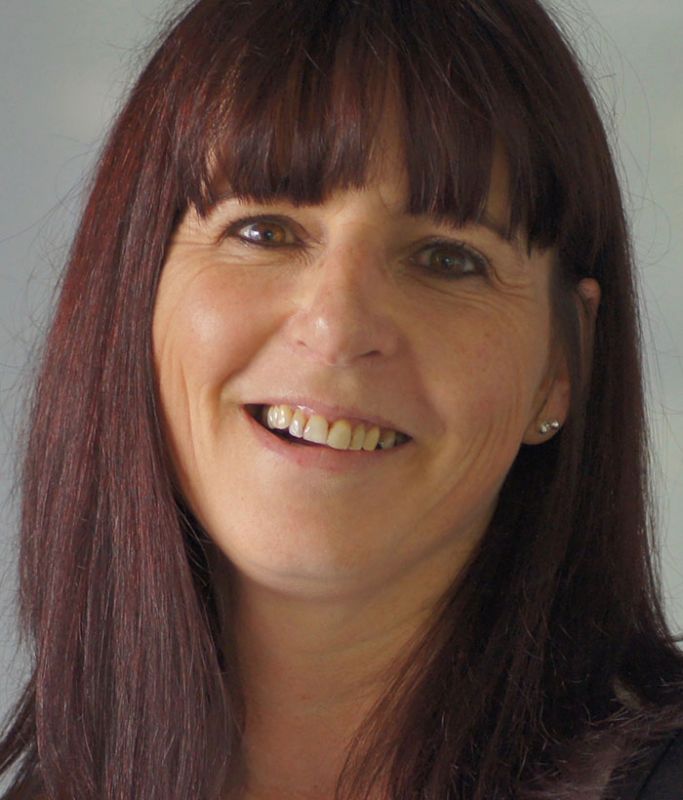 Sarah joined Saab Seaeye in 2008 from an Industrial Cooling Company where she spent 20 years working within the Sales Department. Her primary responsibility is overseeing all After Sales, Repairs and System Sales Administration along with general customer enquiries and overall customer service. She is also responsible for logistics and management of customs compliance and export controls.